Chesapeake Bay Golf Club Junior Golfer Austin Barbin (Age 14) has been selected out of 600 applicants to compete in the 66th Annual Press Thornton Future Masters in Dothan, Alabama June 20-23 2015. Austin will compete in the 13-14 Age Group. 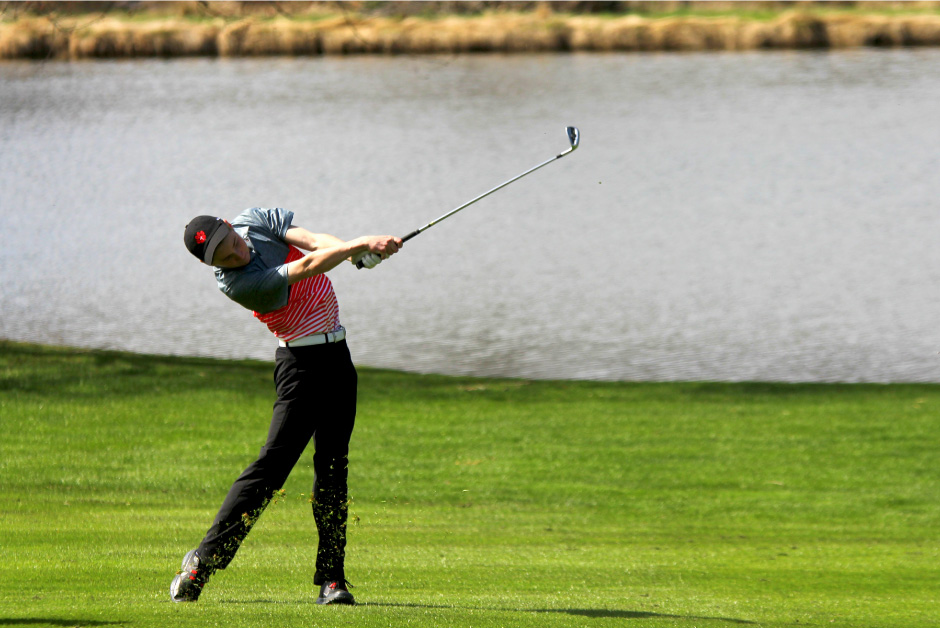 History of the Future Masters

The Press Thornton Future Masters Golf Tournament is one of the most traditionally rich junior tournaments in the world. From its inception in 1950, an idea of the late Press Thornton has become a proving ground for golf’s brightest junior stars, as well as home for sportsmanship, the thrill of competition and the love for the game of golf.

Future Masters is not, nor has it ever been, only about golf, it is about the spirit of competition, friendships made, sportsmanship on the course, and the challenge of preserving over a half-century of growing golf – Mr. Thornton’s dream realized.