The 2015 Chesapeake Bay Golf Club Membership Special Awards ceremony was held Sunday, October 18, 2015 at the Rising Sun Course.  We’d like to congratulate all the players and all the winners this season.

We’d like to recognize our members who have participated on the National Level this Year! 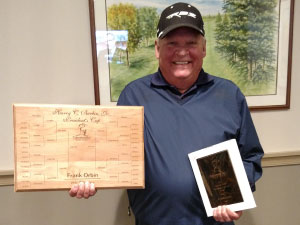 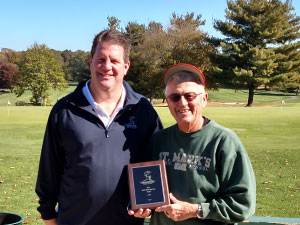 Most Improved Players Award Criteria:  Must Have minimum of 45 Rounds Entered in the HDCP Computer 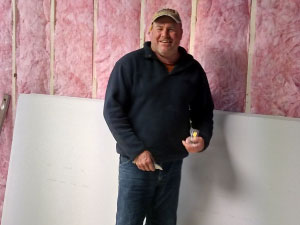 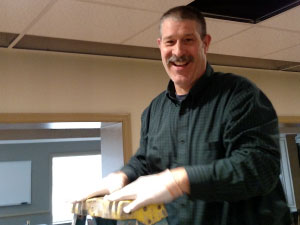 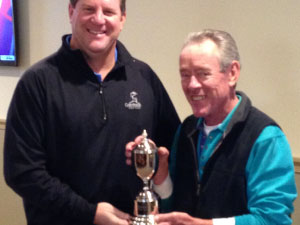 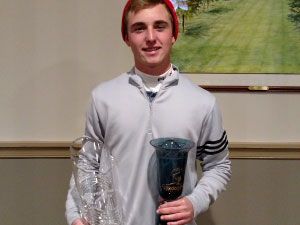